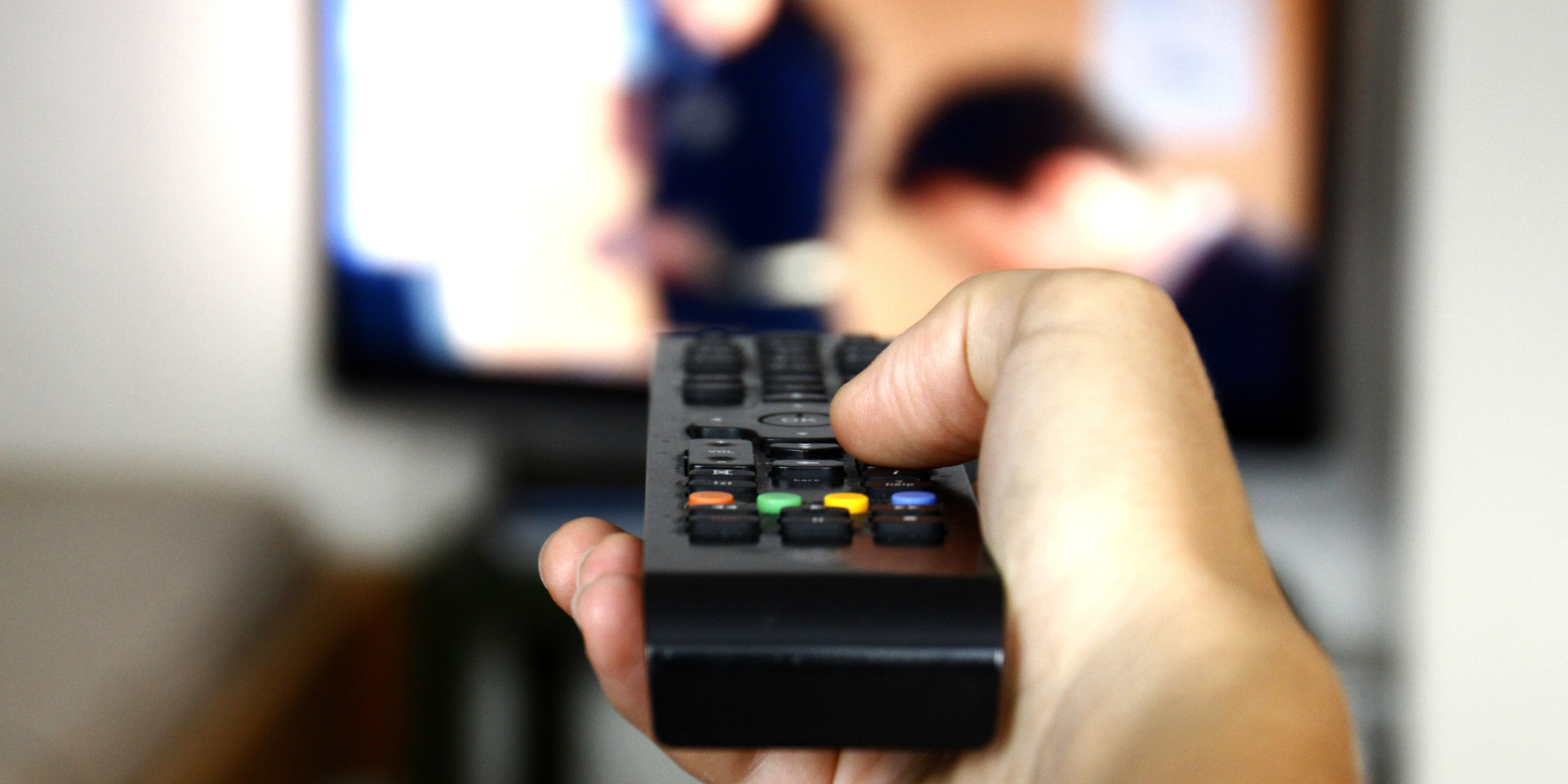 Digital vs Television – a thought experiment

By Tinus Le RouxJanuary 19, 2015October 6th, 2022Attention Economy, Long Reads
One Comment
The 2014 American College Football season was a breakthrough season for Fancam in more ways than one. The scale, frequency and consistency of activations created a unique opportunity for some fascinating statistical analysis. The results were fascinating. We saw schools with a similar number of Facebook followers post the same content after the same result at the same time and deliver completely different engagement numbers. Not only different numbers, but consistently different to the point of becoming predictable. Fascinating stuff if you consider that the costs of digital campaigns are often calculated, not on the delivered engagement, but on the “privilege to be associated with our organisation” principle. But that’s a story for another post… and as most of these statistical learnings are sensitive and confidential, allow me to delve into an equally fascinating mathematical thought exercise that isn’t: comparing Fancams to the television ads that ran during the games we captured.

Comparing a television ad with an immersive digital experience is like comparing apples and oranges. We’ve been told we shouldn’t do it. The fact of the matter however is that you can compare apples with oranges – and you can do it quite accurately. You just need to find a common denominator between the two. For example, while you cannot say “this apple is tastier than that orange” (subjective), you can calculate both the price and calories for each objectively. Is this apple tastier than that orange? – Bad question, subjective answer. Is this apple more expensive than that orange? – Good question, objective answer. Will this apple provide me with more calories than that orange? – Also good. Between apples and oranges, which delivers calories at the lowest cost per calorie? – Good and interesting. So, with the right kind of question you can compare apples to oranges. (There goes that saying.) In fact, if it’s your job to buy fruit to feed an army or a high school for instance, you would be silly not to. The question to answer in our little TV vs Fancam experiment is therefore: What’s the ‘calorie’? What’s the common denominator delivered by both mediums that has value to the brands using them? The answer… attention.

“Attention is a necessary ingredient for effective advertising. The market for consumer attention (or “eyeballs”) has become so competitive that attention can be regarded as a currency.” “The more attention the ad gets, the more persuasion is likely to occur.”

It’s a fundamental law of communication and (therefore) marketing that neither can occur without the foundational element of attention. It is true that the value of attention varies greatly depending on the quality and origin thereof, but that does not change the fact that there is absolutely no value at all without attention. Another example: 30 minutes of President Barack Obama’s attention is more valuable than 30 minutes of mine, but how much more valuable? The answer depends on a number of complex variables, but whatever the exact answer, the value of our respective attentions can be responsibly compared in terms of ‘attention minutes’. (Which is exactly why that question made sense to you in the first place – 30 minutes of attention was the common denominator). Incidentally, in the case of my 5 year old son, my 30 minutes of attention is actually more valuable than that of the President – which is helpful in understanding the value and importance of targeted advertising.

Right. So TV is the apple, Fancam is the orange and attention is the calorie. Let’s compare apples to oranges then: The numbers above are the totals for regular season College Football games captured by Fancam. Total Attention Minutes TV – Total numbers of viewers of broadcasts multiplied by duration of adverts. Total Attention Minutes Fancam – We love Google Analytics, but unfortunately the ‘time on site’ metric is not a very accurate one. We therefore incorporated ‘event tracking’  into the Fancam code to make sure we track actual attention time. Attention Efficiency for TV – Unfortunately, people don’t pay much attention to TV ads. If they’re not skipping over them, they’re leaving the room, talking to others or paying attention to their second screens. In a recent study, IPG Media Labs calculated that there’s a 63% drop-off rate in attention during commercials. Article here. Attention Efficiency for Fancam – because of the way we track (as described above), drop-off has already been eliminated from the Total Attention Minutes number. Cost to Air – Because TV is the elder statesman in this comparison, we were kind and left out actual costs of producing a TV ad and simply included the cost to air it. (We also left out cost of national sponsorships deals required for our clients to be in the position to activate Fancams at College Football games – so not so kind after all.)

During the 2014 College Football season, Fancam delivered consumer attention at roughly half the cost of television adverts.

That’s not saying apples are tastier than oranges, it’s just saying you get double the calories for the same price.

But to be fair, that’s saying something!

Which is why it’s not a bad idea to do a thought experiment like this one every once in a while. :)